THE PERIGORD VERT An unspoilt paradise in South-West France

The ancient fortified town of Thiviers is in the Périgord Vert, which stretches over the northern part of the Dordogne «département ». It is aptly named Green Périgord for it is an area of lush vegetation, many rivers, high limestone plains, stunning scenery and fascinating history.It is also the southern gateway of the conservation area – the Parc Naturel Régional Périgord- Limousin – which protects and highlights the area’s natural resources and traditional trades. The Parc Naturel Régional is THE place for walking, cycling and exploring.For cyclists or walkers there is, between Thiviers and Saint-Pardoux-la-Rivière, a 17km-long stretch of old railway, passing through Saint-Jean de-Côle, which has been converted for rambling. There are also plenty of opportunities for riding on a network of bridle paths, fishing and bathing.

Among the listed châteaux of the Périgord (more than a thousand), many are open to the public – in our area, notably the Château de Jumilhac (XIIIc to

XVIIIc) known as the most romantic, Puyguilhem (XVIc) like a mini château of the Loire valley and Hautefort one of the most majestic.

Many traditional crafts and skills are showcased in the Périgord Vert- ironworking associated with the famous knives of Nontron, the invention of the Charentaise slipper, and skills using chestnut wood and oak. You can tour and take in the studios and workshops of craftspeople and traditional tradesmen.

Périgueux, 30 minutes away, the capital of the Périgord, spans 2,000 years of history and is a classified «ville d‘art et d‘histoire». The original Gallo-Roman city of Vesunna now rubs shoulders with the medieval cathedral and Renaissance quarters.

Thiviers styles itself as the Foie Gras capital of the region.The Foie Gras Museum is well worth a visit in the main square in the same building as the Tourist Office.Every Saturday a thriving and important street market brings life and local colour to the streets of Thiviers where you will find stalls laden with colourful produce. Deservedly associated with good food, such as duck, foie gras, goose, wild boar, truffles, cèpes and other wild mushrooms, this scenic corner of France is rich with delicious local produce. Perigord cookery is one of the secrets of the quality of lifestyle here, blending noble delicacies like truffles and foie gras with simpler easier ingredients such as walnuts and chestnuts. 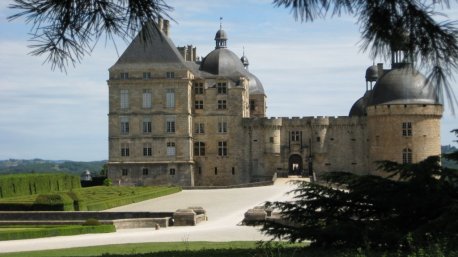 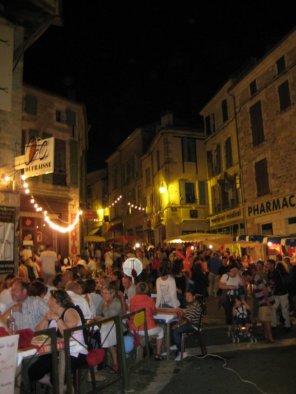 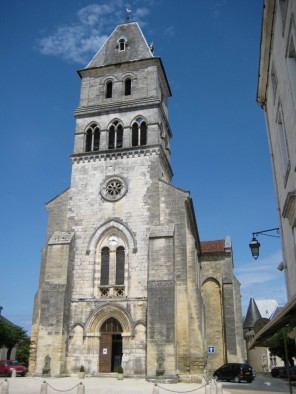 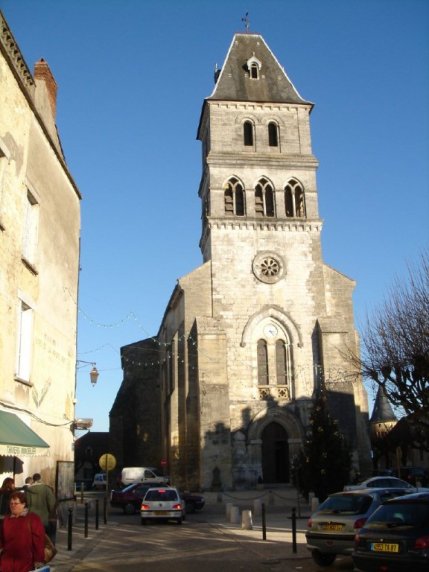 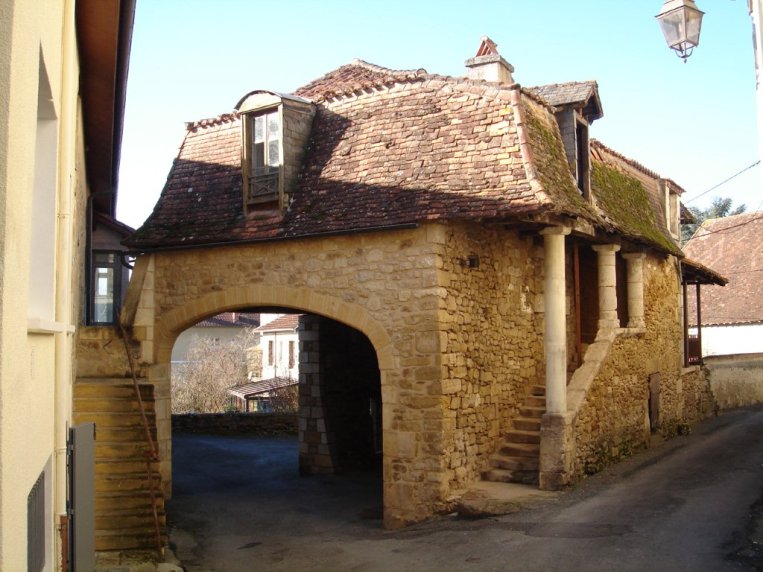